Location in the main marketplace of the library renovation.

Dayton Library has announced that I have been awarded a 6 ft. x 9 ft. mural commission for their upcoming renovation to the Kettering-Moraine Branch Library.

The Dayton libraries, along with the Dayton Art Institute, have collaborated to bring art to the libraries.

The inspiration pieces were selected from the results of voting by community members, and particularly patrons of the Kettering-Moraine Library on their two favorites of five DAI artworks. Artists developed a response to one or both artworks. Any aspect could be utilized as source material for the submission (color, material, style, content, composition, etc.).

One of the artworks chosen by the Kettering library was Celebration, Christopher Ries (b. 1952), American, 1998 Cut and polished optical glass. From afar, this crystal-shaped form appears a mere sliver of material at times, or takes the shape of a cornucopia. As one circles the object, the multiple facets cut into the exterior refract light and create bending, pulsing patterns.

The design we proposed incorporates the dynamic, angular forms from Ries’ original creation.

I collaborated with Debra Buchanan, a respected fine artist with nearly three decades of experience working in a variety of media. Debra’s work has been shown in four separate exhibitions at the Toledo Museum of Art, as well as in numerous other juried shows and in galleries throughout the region.

We were intrigued by the phenomena of dispersion and refraction of light and incorporated those details into the design.

I have met with the architects and have initial installation details worked out and will begin work this winter for a spring installation.

More from the blog...

< Installation Day X2
A little Help from My Friends > 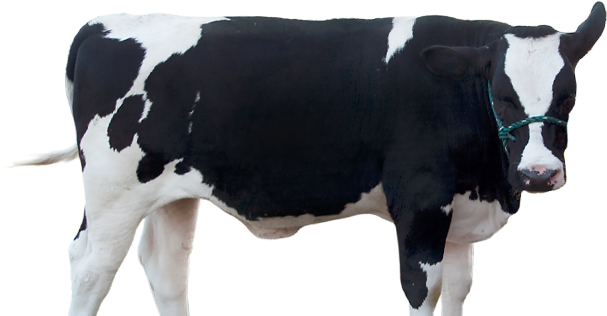